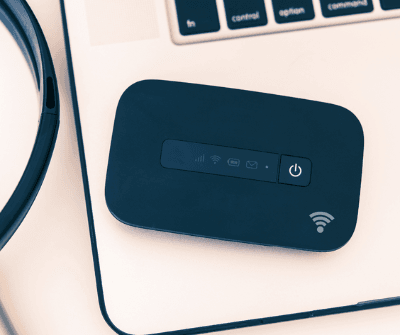 If you'd like to check out a mobile hotspot, visit the library's online catalog and place a hold on one today.

The hotspots are portable and allow users to connect up to 15 devices with unlimited data at no charge to the user. The Garland Library is providing the devices as a way to increase Internet access among the city’s residents. Initially, the library will offer 50 mobile hotspots, with a select number available at each library location.